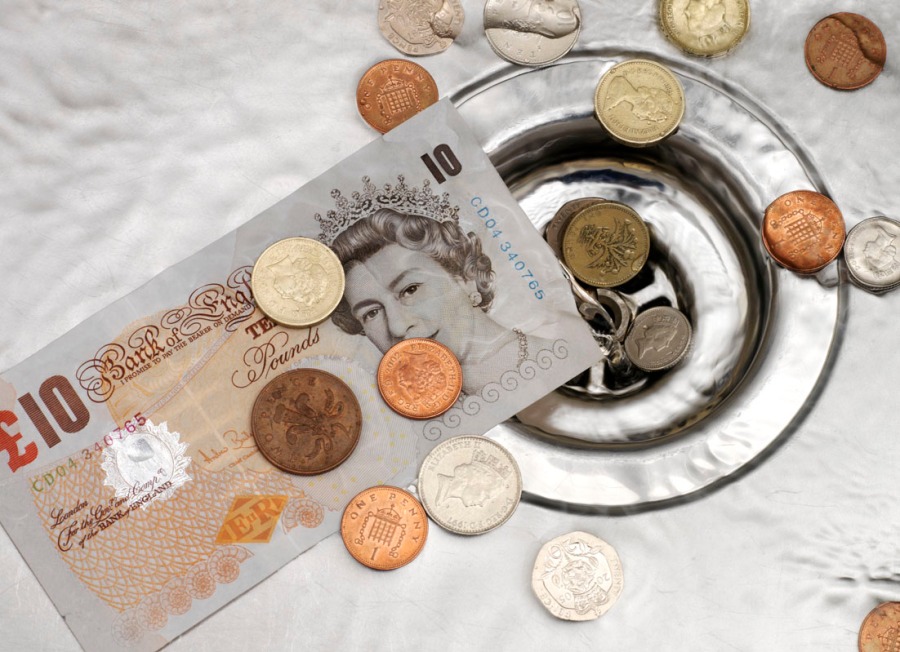 The second company from my first screener, Manning & Napier is an investment management company founded in 1970 and based in Fairport, New York, USA with a market capitalisation of USD $61.7 million, an 8% dividend yield, a PCF ratio of 0.76 (selling for less than 1x cashflow) and no debt, according to the FT company profile.

The main redeeming qualities this company has is that it’s still profitable, pays some dividends to its public shareholders, and has no debt.

Other than this, what I’ve read gives me a feeling of a company that: does not offer added value to its clients and is going downhill fast in terms of AUM, revenues and net income because of that; is controlled by one man intent on preserving that control and not in benefitting other shareholders; is not very open and forthcoming about its financial performance, directors or executive compensation; regularly paid more in dividends than what it earned in profits, managing its money very poorly, and just cut its dividend in half to compensate for this; has destroyed its value and shareholder wealth in recent years, and will probably continue to do so in the future.

With 22 cons and only 10 pros, this company goes straight to the ‘No’ tray (or the trash can, which would be more appropriate).