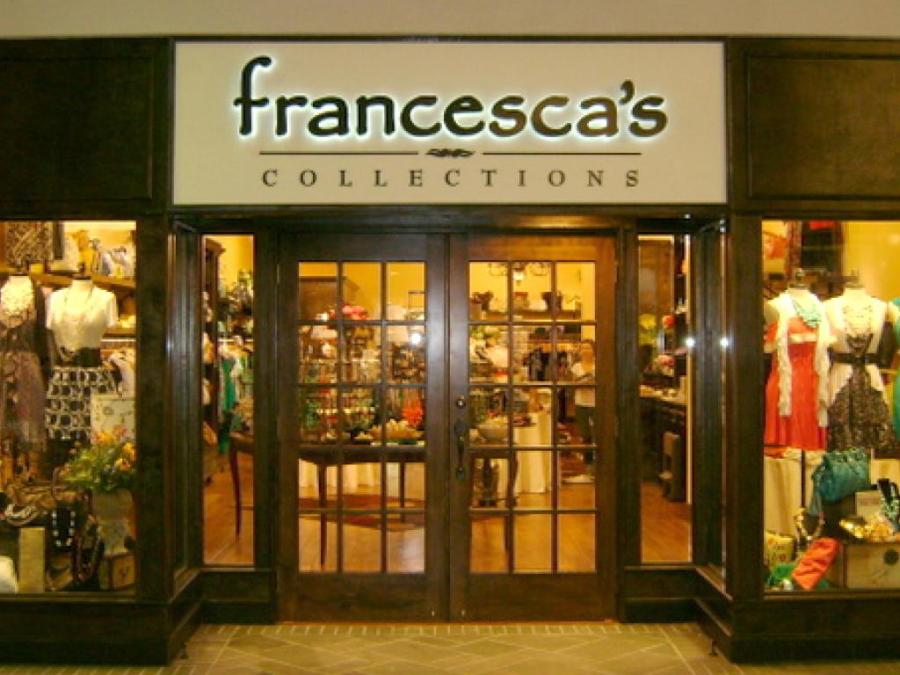 Looking for a new company to invest in, I decided to do another screening on Financial Times’ website during the first week of this month. I wanted to find companies with good returns on equity, growing earnings, low debt, and that recently had their share price pummeled. The criteria I used were:

Of the six companies this screener returned, the one that I most liked (after briefly reviewing the FT profile and financials for all of them) was Francesca’s Holdings.

Francesca’s Holdings Corporation is a specialty retailer operating a chain of boutiques across the United States, and offers apparel, jewelry, accessories and gifts. As of July 29, 2017, the company operated 692 boutiques and its ecommerce website. According to its FT profile, it has a market cap of $251.27m, no debt, a 5 year EPS growth rate of 15.77%, a 52 week price change of -57.65%, a 5 year ROE of 45.12%, and a TTM PCF of only 4.48, giving me a cashflow yield above 22%! Looks like a dream company, so let’s take a look at the most recent quarterly statement…

Finding 12 Pros and half as many Cons, and realising that this is a good company with a pristine balance sheet (no debt and no goodwill) that is buying back shares but is experiencing a temporary reduction in cashflow and net income (due to Hurricane Harvey, increased SG&A costs and others), I decided to proceed and read the latest annual report.

This is a very good company with rising sales, excellent returns on equity and no debt. It’s repurchasing its own stock (with $47.8m still to be used in the share repurchase program) and selling for 5x its 2016 cashflow. Right now it’s experiencing some cost pressures due to its seasonal business (most profits are made in the fourth quarter), Hurricane Harvey, opening new boutiques, investing in IT, and increasing its SG&A, so it is very likely that net income and cashflow will be much lower in 2017, which is probably why its share price has declined over 50% in the past 12 months. Even so, I would expect the share price to increase during the fourth quarter (as it has done in the last three years) and costs to become more normal in 2018.

For all the above, I placed Francesca’s Holdings in the ‘Yes’ tray.

Stay tuned for my valuation on FRAN.