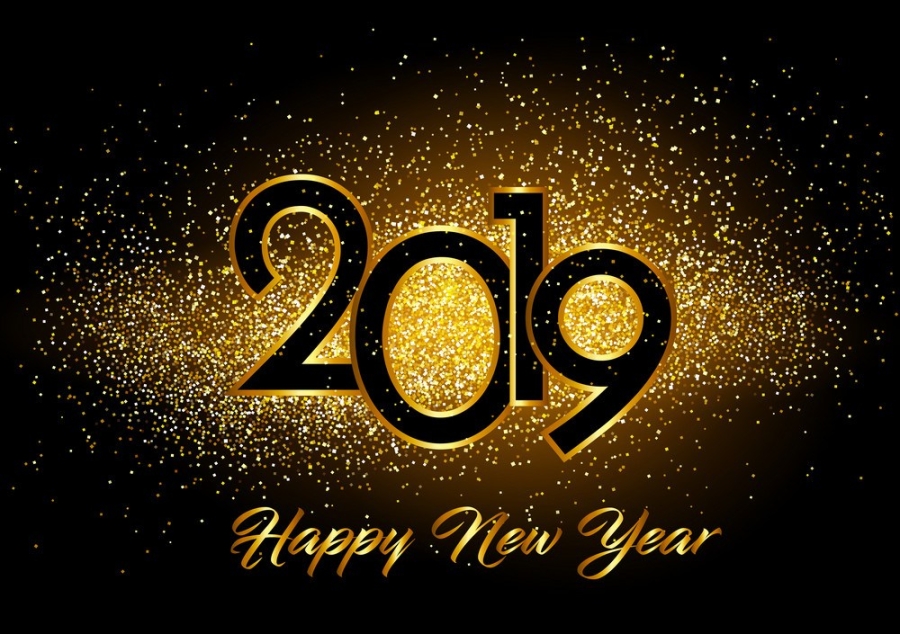 Inputting all the above details into excel and using XIRR to determine my performance, with expenses included, gives me a quarterly rate of return of -1.89%. If my investments performed like this every quarter, my yearly return would be -7.34%.

Besides trading commissions, the only expense I had was £3.43 for a Q3 shares custody charge on October 19. I also received a very small dividend of £0.63 from Shire PLC.

And I now have £1,550.78 in cash since I contributed £1,450 more on December 20 to have more liquidity in my ISA. I want to be able to take advantage of this big stock market decline this quarter and make an investment as soon as I find another company I like trading for less than half its worth.

DC reported a half-year loss of £440m, which was largely the result of a £490m accounting charge (meaning no cash outflows) due to a huge writedown in the value of the Carphone Warehouse division. It has also cut its half-year dividend 36% to 2.25p from 3.5p per share in 2017/2018 (there goes my nice 7% yield over my cost basis).

Due to the poor performance of the mobile business (which has faced reduced demand for new handsets, is loss making and is losing market share), DC has launched a plan to revive its fortunes by focusing on improving its online presence and customer service, and slashing £200m in costs.

Francesca has continued to disappoint and dropped further to $0.9622 from $3.71 at the start of the quarter. This share is now down 85.4% from my average purchase price.

I did consider selling it during the quarter since I no longer believe the company will be able to recover and turn around its operations, but I decided against it because:

This company was my only riser in Q4, mainly because on December 10 the Prudential Regulation Authority (PRA) issued a policy statement that showed fears of a regulatory clampdown on the equity release market were greatly exaggerated (as I wrote in this article at the time of my investment).

Given these news, I can only assume that the only reason the share price hasn’t recovered to its previous level of 140p in July is the general stock market weakness this quarter, but I think it’s only a matter of time. The company’s performance is excellent, it has a PE ratio of less than 6, a dividend yield of about 4.3%, and I believe it’s worth more than 180p per share.

As I expected, Takeda’s acquisition of Shire was approved at the Court and General Meetings held on December 5, and it will take effect on 8 January 2019. At that time I will receive $30.33 per Shire share in cash (about £357) and 1.678 Takeda Pharmaceutical company ADSs (American Depositary Shares) per Shire share, trading on the New York Stock Exchange, with each ADS representing 0.5 New Takeda Shares (meaning I will receive 25 Takeda ADSs, representing 12.5 New Takeda Shares, and these last ones will be trading on the Tokyo Stock Exchange).

I considered selling the shares for a profit, but decided against it because I was curious about the merger procedure and how it would affect my investment ISA. I also think Takeda’s shares have been unduly punished, and think there’s a very high possibility that they will recover in the future.

Right now I am a bit confused because in the last few days my Shire position was split, and there are now two entries for Shire in my portfolio: one for ‘Shire PLC Assented Cash Line’, which I assume will be used to pay me the cash portion of the acquisition deal; and the other for ‘Shire PLC Provisional ADS Shares’, which I think will be used to place the 25 Takeda ADSs.

I don’t know where that £1,125 value comes from, but hopefully I will get full clarification as the acquisition is processed…

I have mixed feelings about this last quarter. On one hand, I don’t like losing money, and having a second consecutive losing quarter definitely sucks (even though I did better than the general stock market, with the FTSE 100 dropping about 10% and the FTSE 250 dropping about 14% since October 1). On the other hand, I love seeing share prices go down, because that might give me a chance to invest in good companies at much higher discounts to their estimated value.

FRAN’s performance has definitely left a bitter taste in my mouth, and I have become very wary of retail companies. As a Portuguese saying goes: “Gato escaldado, de água fria tem medo.” (something like ‘A scalded cat is afraid of cold water’). Hopefully I’ll be able to learn from this investing mistake and never repeat it again, but also not let this experience influence me so much that I will pass over great retail companies. The main takeaway is: sell as soon as you realize you made a mistake (the problem is actually realizing you’ve made a mistake!).